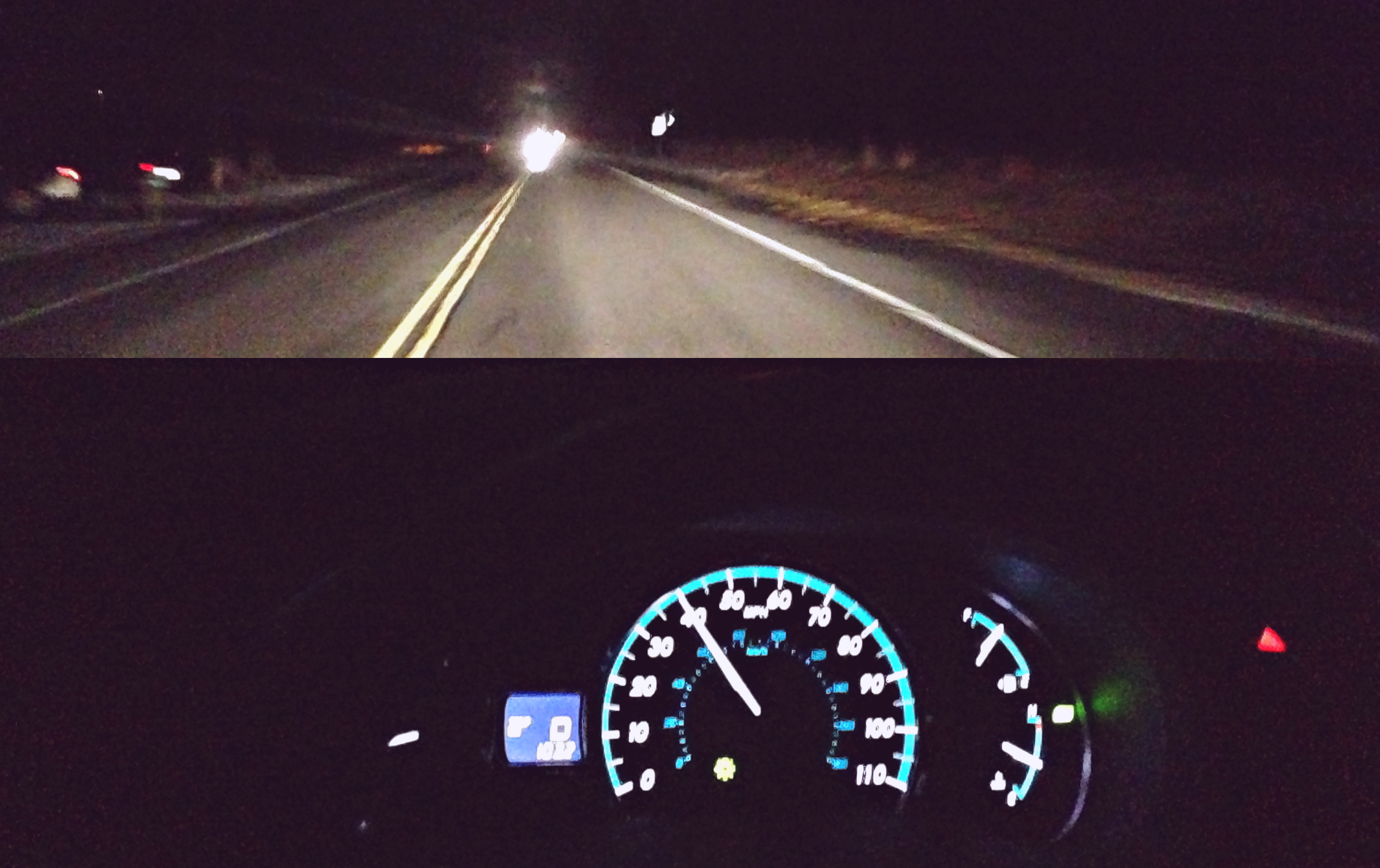 This is a heavy one, dear reader.  But bear with me.  It’ll get you in the gut…and I know what I’m talking about because I have plenty of gut.

It’s November, and I’m always tormented this time of year.  I start making lists of what I need and for who and by when.  A flurry of text messages, emails, and phone calls are exchanged in preparation of holiday plans.  Facebook is blasted with posts of thankfulness and ways to give time, money, and things to the less fortunate.   All of a sudden, everyone seems so connected to each other as we all prepare for turkey and some folks prepare for even more togetherness soon after.  It’s that special time of year!

Simultaneously, it provides such a stark contrast for how disconnected we are the rest of the year.  As if the hungry are always fed in July and charities reject your checks in April and no one needs your presence in February.  Why isn’t this a year-round feeling?  We’re all here together, all the time, right?  Is it that difficult to love your family, visit your friends, be active in your community, and be a part of your world for more than these last two months of every year?  Put plainly, it makes me sad.

It’s great that we’re nice now, but can’t we do it more often?  What are we here for if not to make it all a little better for ALL of us?  I don’t know the actual meaning of life, but I’m pretty sure being good has got to be a part of it.

I know this sounds incredibly holy, but what religion I am doesn’t matter.  Or even if I have one or not.  Christian, Jew, Muslim, Buddhist, Agnostic, Atheist.  They’re labels on our character, but it is our actual character that really matters.  How’s your heart?  What’s going on in there?  If you call yourself a Christian, but you do more hating, judging, and gossiping than you do living, loving, and laughing, we’re not cool, you and me.  But if you can’t name a single prophet, and yet you tipped your waitress a little extra because, although she was short with you, she looked like she was having the kind of day where her job was getting in the way of her career, then we’re soul mates!

Don’t get me wrong.  I am flawed through and through!  Just ask The Man.  I am sarcastic and snarky.  I make jokes. Sometimes they’re even funny!  But I don’t turn away from the sick, the poor, or the helpless.  I don’t say “that’s so gay,” and I cringe when I hear someone use the word “retarded.”  My heart aches for the hurt in the world.  Not just the big tragedies but the small, everyday injustices too.  I like to think that in those instances when I have a choice to make, quick and completely on my own, that I chose good.  I donate.  I hold doors.  I offer compliments.  I believe in people again and again and again.  I say hello, please, thank you, and goodbye to the clerk.  Every time.  I try to do what I would want someone to do for me, if I was on the other side of my exchange.

Because I have been on the other side.

I’m not getting into it, but you would not believe the shit I’ve dealt with again and again and again.  No one knows my whole story.  No one needs to, but it has given me a tremendous amount of perspective.  Even if you have lead a blessed/lucky/perfect life, though, you probably should want to help when you can.

“We’re all just one phone call from our knees.”
“There but for the grace of God go I.”
“Then they came for me—and there was no one left to speak for me.”

However you say it, the basic idea is that you are where you are in part because that bad thing that happened to the person next to you simply didn’t happen to you.  You can get fired.  You can be robbed.  You can get sick.  You can lose.  You can be brought down even if you work hard, make good choices, save, invest, plan, protect, and do it all well.  The fact of the matter is that it’s not all in your hands.

I told you.  This is some heavy reading.

Finding a balance has been a lifelong struggle of mine, so please believe that I am NOT being judgmental of you, dear reader.  We’re putting this puzzle together, side-by-side.  See?  That’s just it: we’re side-by-side.  We’re in it with each other, not against each other.  And it’s not just strangers who need us, but people we are close to do too.  How often do we really check in with our colleagues, friends, and family?  How often do we actually make sure they’re doing well?  How often do we honestly offer them help?  Oh, to live in a world where we all reach out and give each other a hand up!  Without fear of it being smacked away and without fear of being judged for accepting it.  Oh, what a world…

I’ve got a bunch of kids and too much going on at once, so I planned poorly and ran out of the baby’s formula.  I realized this mistake just before making his last bottle of the night, which he needs to sleep.  And he NEEDS to sleep.  The Man was home, so he took over bedtime, and I jumped in the car to pick some up really quickly.  Well, there was a lovely layer of combined snow, ice, and rain on the car and in the air as I drove, slowing me down.  I stopped at the pharmacy around the block, and then I stopped at the corner store, and still without luck, I continued on the ten minute drive to the grocery store.  Luckily, I had on a bra and pants…but it was my dirtiest, largest pair of house pants.  My hair was a mess, and my jacket was too thin.  I ran into the store and grabbed the formula…and a couple other must have items, including a tub of ice cream that would surely be necessary that night after the kids were finally tucked into bed.

As I checked out, the clerk asked me if I wanted to make a one dollar donation to a local charity.  I said no and asked her to add five dollars instead.  We live paycheck to paycheck, but as I ran over the night’s events in my mind, I knew someone needed that money more than I did because I actually had it pretty great.  The weather was only a temporary inconvenience as I walked from my reliable car into my warm home, that I share with the love of my life and our three perfect-to-us babes and which holds a closet full of cute clothing, including several comfy coats.  My bank account could handle the ridiculously expensive formula and the indulgent extras.  The baby would get his bedtime bottle, just a little later than I wanted.

But somewhere in this world is another version of me.  She’s got nothing better than ill-fitting clothes and messed up hair.  The soles of her feet ache from her lack of transportation, her stomach aches from lack of food, and her soul aches from lack of love.  She’s alone except for the baby she hugs close to her, with barely a cloth to cover him.  He’ll cry himself to sleep.  He’ll cry for his formula that will not come.  And she’ll sit up with him without a tub of ice cream, without anything or anyone.

It was only five dollars.  What could I do?  What would you do?

12 thoughts on “What Would You Do”