Hey!  Hey you there in the park, the mall, Target, the office, the waiting room, the drop-off line! Can you do me a favor?  When you see me out and about, come talk to me.  Let me know you see me and not just my rowdy babes.  As we stumble through whatever situation I find us in, give me a supportive nod…and then do a little more.  Come talk to me. END_OF_DOCUMENT_TOKEN_TO_BE_REPLACED 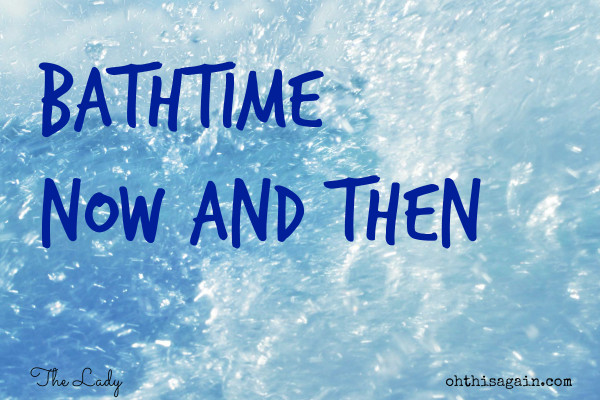 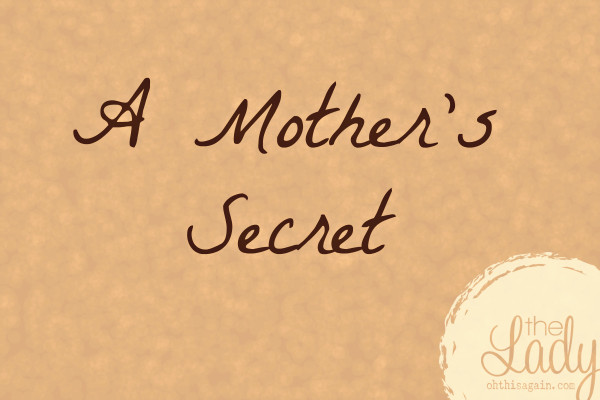 Everyone knows parents have their share of ups and downs, in a week, a day, and even an hour.  Parenthood is a constant roller coaster of moments of pride, love, and happiness mixed with minutes of terror, stress, and anger.  The chaos that comes with raising children is often discussed but easily dismissed for the overwhelming benefit of raising a family.  Yes, kids are the worst!  But they’re so much better than anything else that will ever come into your life.  It makes little sense…until you become a parent yourself. END_OF_DOCUMENT_TOKEN_TO_BE_REPLACED

I always wanted a daughter.  Always.  I wanted her to be my first born, so she could be my tiny helper as a girl and later my best friend as a lady.  I thought about this desire for a little lady every time my mother and I butted heads while I was growing up (also known as every single day of my childhood…and adulthood).  I swore I would be the best mother ever to my bundle of sugar and spice and everything nice because, after having been a girl for my entire life, I understood them.  I knew how to raise one right.  Appearance, self-esteem, materialism, friendship, education, gender roles, sex, drugs, rock and roll.  I had all the answers! I was a professional before ever having taken a swing.  Then, my eight pound six ounce piece of heaven landed on my chest, and I had to prove my parenting prowess. END_OF_DOCUMENT_TOKEN_TO_BE_REPLACED 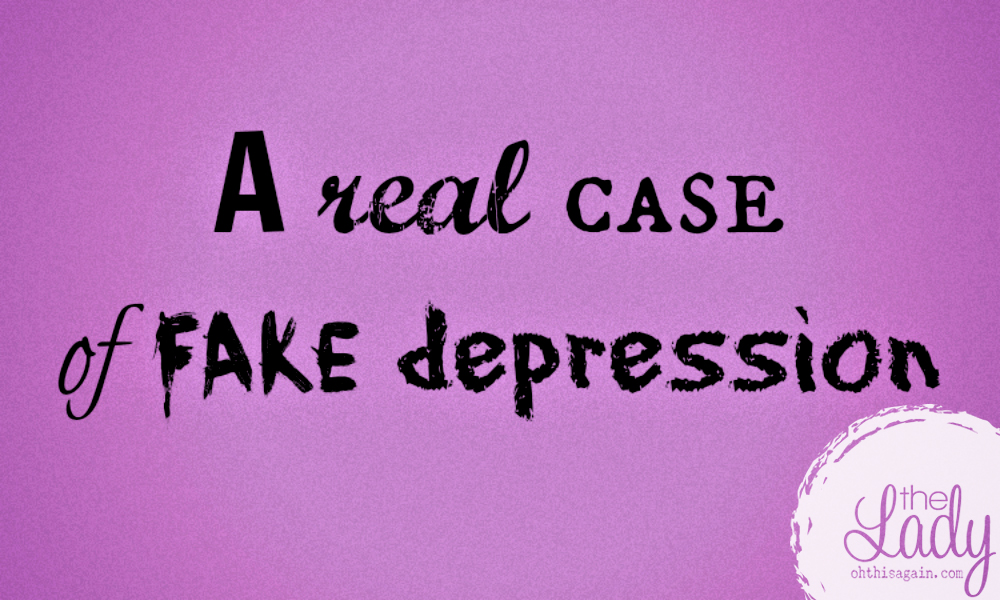 You know what I’m talking about, ladies.  Those moods you get in when nothing’s actually wrong but everything feels out of sync.  Food, clothes, conversation seem out of line, and you can’t figure out why you’ve fallen out of favor with the universe.  You start to question all aspects of your life and how you got here.  Why are you feeling this way?  Is this all there is for you?  Could this be how the rest of your life will play out?  Before you know it, the questions are crippling your ability to have rational thoughts, and you’re spiraling into a full blown episode of fake depression. END_OF_DOCUMENT_TOKEN_TO_BE_REPLACED